An essential goal in America’s plan to severely cut carbon emissions must include rapidly replacing all gas-powered vehicles with electric vehicles in the next two decades. Over 40% of carbon emissions in Massachusetts come from transportation.

The Driving America Forward Act, H.R.2256, has broad bipartisan support in the House. It would extend tax credits, allowing many more people to buy electric vehicles.  The bill would amend the Internal Revenue Code of 1986, which currently allows a tax credit of up to $7,500 to the first 200,000 cars sold per manufacturer.  The new law would offer a $7,000 credit to an additional 400,000 cars per manufacturer. James McGovern is a cosponsor.

Representative McGovern: Thank you for cosponsoring H.R. 2256, which will allow Americans to buy more electric vehicles by offering additional tax credits, and it will help us reach our goal of severely cutting carbon emissions. Please encourage Rep. Richard Neal to hold a hearing on this bill and quickly move it out of the House Ways and Means Committee for a full vote.

Representative Neal: A critical strategy for removing carbon emissions from transportation, which contributes 40% of emissions, must be to rapidly replace gas-powered vehicles with electric vehicles.  H.R. 2256 will expand tax credits and allow many more Americans to purchase electric vehicles.  Your leadership is critical in the passage of this bill. Please hold a hearing – soon – and send it out of the House Ways and Means Committee for a vote by the House.

The Clean School Bus Act of 2019, S. 1750, introduced by Sen. Kamala Harris, directs the Department of Energy to establish in the Office of Energy Efficiency and Renewable Energy the Clean School Bus Grant Program for awarding grants to governmental and nonprofit entities responsible for providing school bus service for the replacement of existing school buses with electric buses.  Senators Markey and Warren are not cosponsors.

Senators Markey and Warren: Please cosponsor and work hard for passage of S.1750, the Clean School Bus Act of 2019. Creation of a grant program for the purchase of electric school buses will speed America on the path to severely cutting carbon emissions from transportation, plus it will remove the health risks to students from exposure to pollutants from diesel fuels. 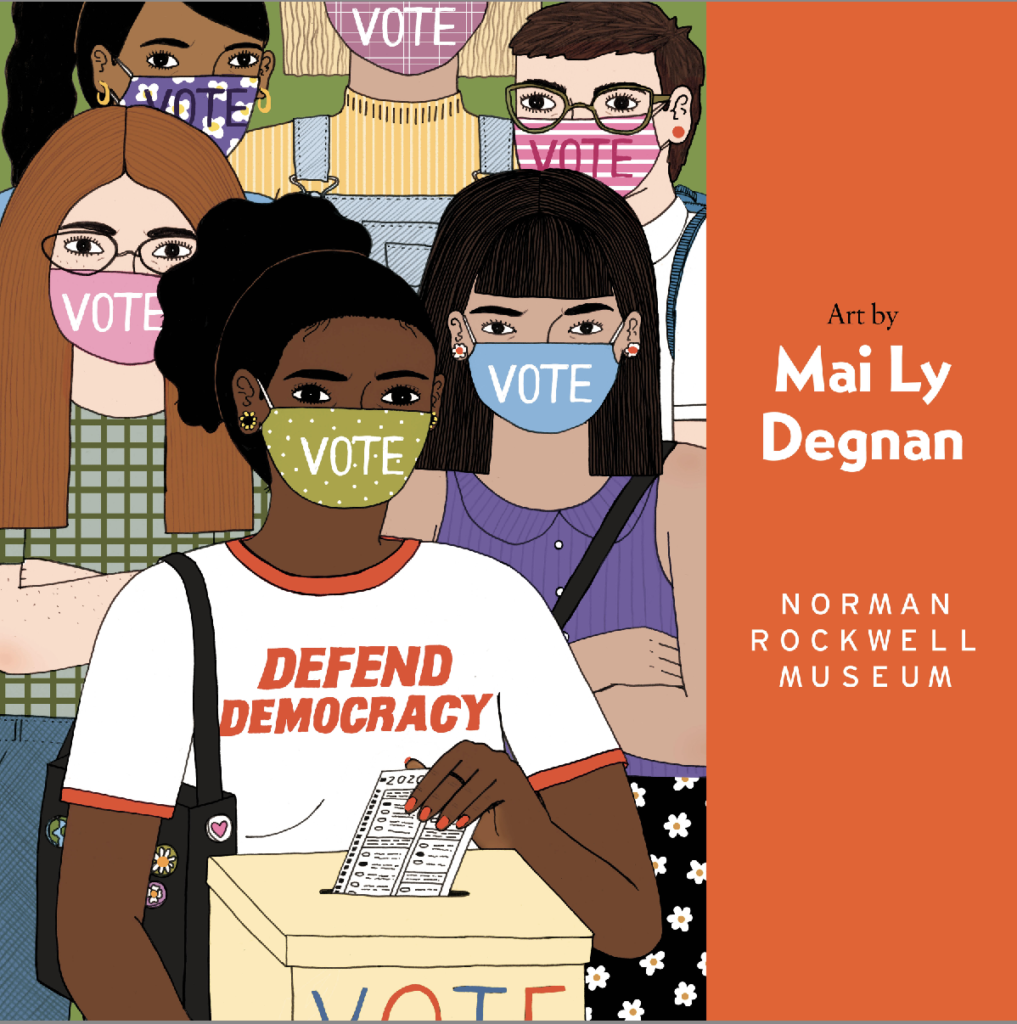